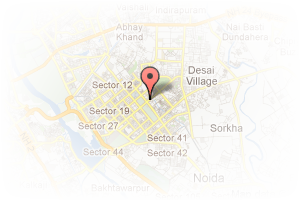 The last reported AGM (Annual General Meeting) of the company, per our records, was held on 29 September, 2018. Also, as per our records, its last balance sheet was prepared for the period ending on 31 March, 2018.

The company has 2 directors and no reported key management personnel.

The longest serving director currently on board is Anuj Dang who was appointed on 09 June, 2011. Anuj Dang has been on the board for more than 8 years.

The most recently appointed director is Gurkirat Singh, who was appointed on 20 November, 2018. 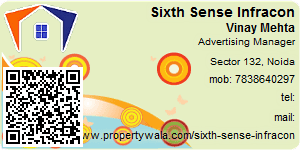